Our members are mostly hard-working new Canadians who invested their life savings into their business and who work seven days a week, 52 weeks a year. Many came to Canada to build a better life for their families and aim to play by the rules and laws of Canada.

The SOS campaign launched in the fall of 2017, prior to the Ontario provincial election of June 2018. During the election campaign we had many conversations with candidates and representatives of every party, in an attempt to communicate our concerns about the issues most negatively impacting our store owners. We have been inspired by the focus the new Ford government has placed on small business and many issues we originally raised have been addressed.

However, the issue of illegal, unregulated contraband tobacco remains a serious problem in Ontario. Its presence robs business of legal sales, grants easy access of tobacco to minors, funds organized crime, and robs the provincial government of more than $750M every year.

During the pandemic lockdown earlier this year, when most businesses were closed we noticed illegal sources of black-market tobacco were drying up. Customers returned to purchase legal tobacco from our stores under the strict conditions that government mandates. Yet just a couple of months later, the illegal supply returned and once again customers avoid all government anti-smoking initiatives, like high taxation and plain packaging, by buying from illegal sources.

We know that government can act to curb the trafficking of illegal tobacco. It’s time to STOP THE LOSSES. 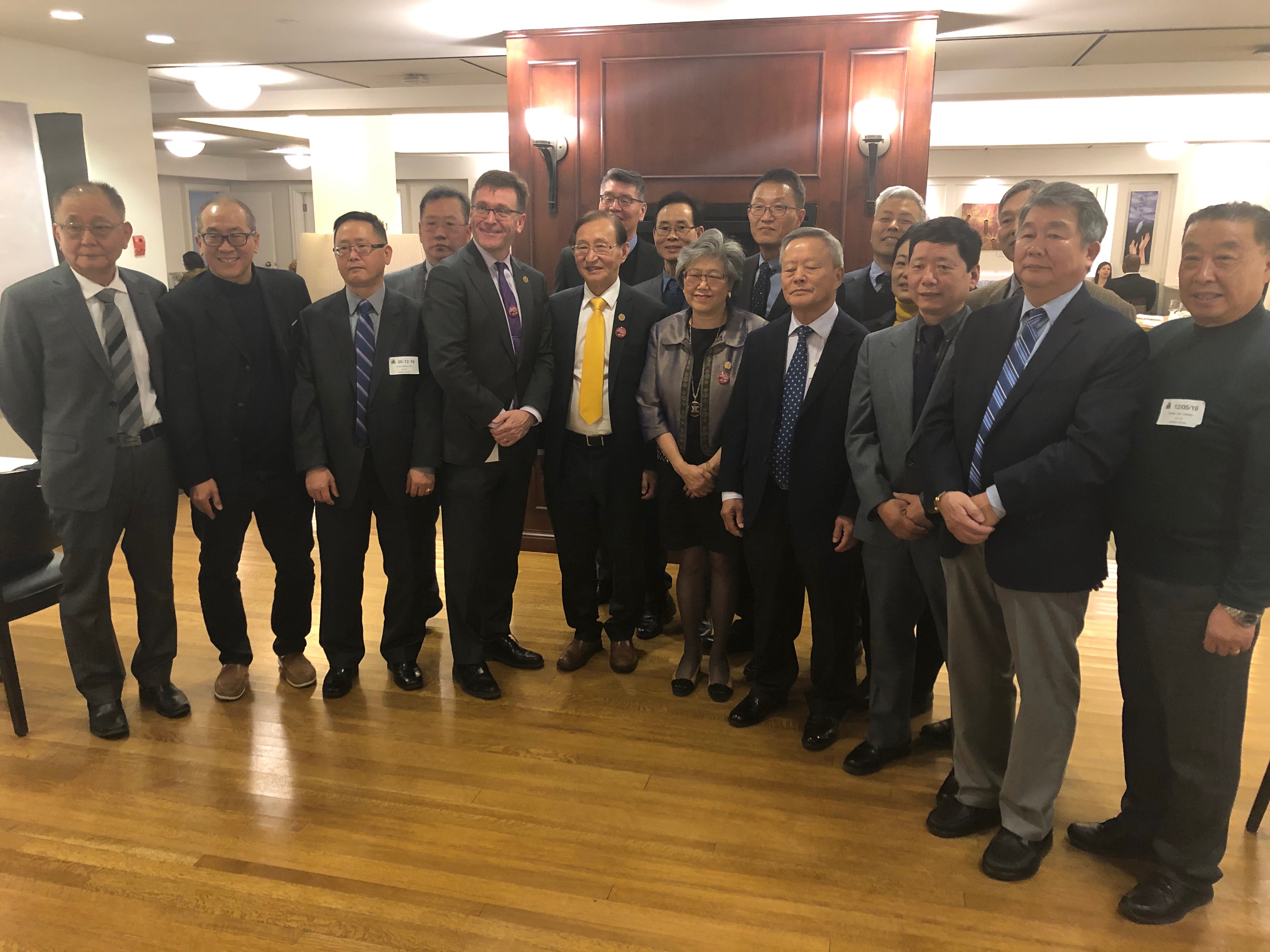 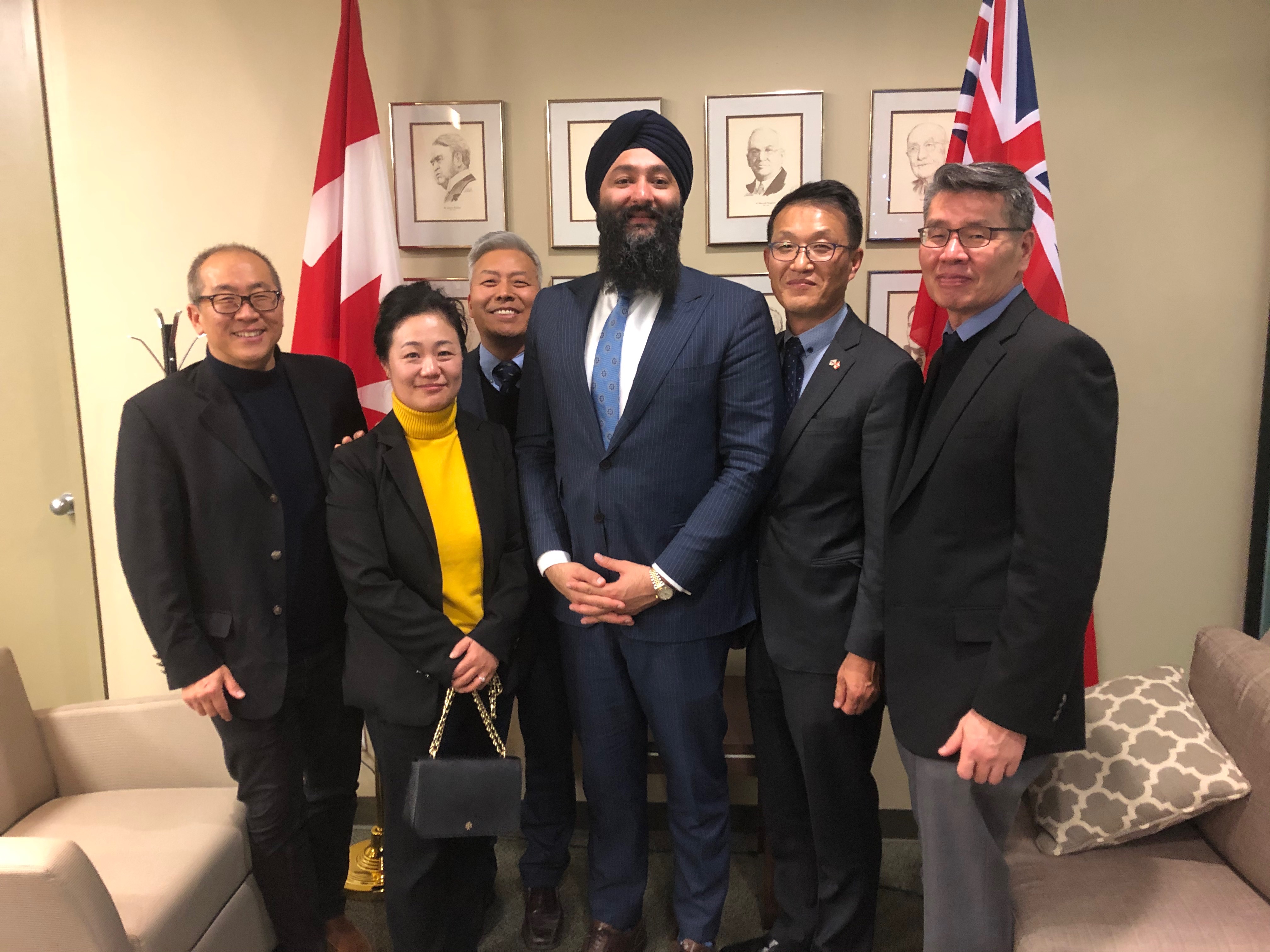 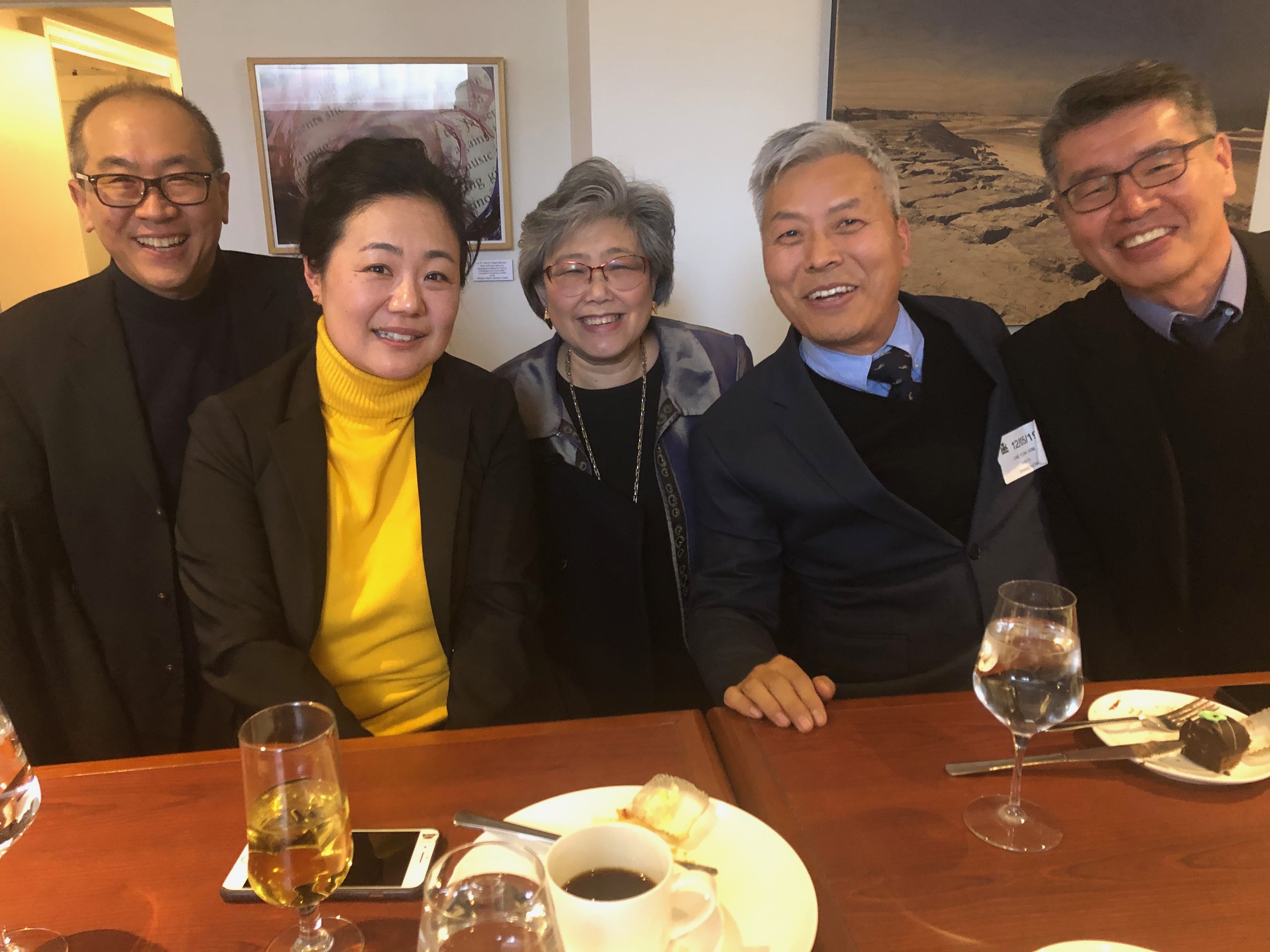